Warning: "continue" targeting switch is equivalent to "break". Did you mean to use "continue 2"? in /homepages/36/d440866851/htdocs/dev/wp-content/plugins/seo-ultimate/modules/class.su-module.php on line 1195
 Posts by Tony Castelluccio | Guru Ve

See our post on Thumbtack.  A Website to  local services for health, fitness, home, events and more.  Its a great tool.

We look forward  to the day our American children are learning these powerful techniques. http://memolition.com/2014/01/30/shaolin-monks-training-18-pictures/

The $Costs$ of War

I sometimes seriously wonder when we as a people will conclude that war making is futile and immoral. War, as we have experienced it in Iraq, left a nation devastated and also created 3,000,000 refugees. Afghanistan, too, shows no end to the violence even though we leave the country. The questions arise: “What good has been accomplished?” “Why haven’t we been able to come up with better ways to deal with such conflicts?” I quote an article of Margot Patterson by the same title as this column in the April edition of “America.“

“ A new study released by Brown University’s “Costs of War Project” reports the war killed 176,000 to 189,000 people of whom 134,000 were Iraqi civilians, and has so far cost the United States $1.7 trillion. Add in future medical and disability payments to veterans, and the study estimates the war will cost the United States close to $2.2 trillion. Add in interest payments on the war debt through 2053, and the price tag rises to $4.4 trillion……This does not involve the TRUE COST in lives lost.

The United States also doles out more than $3 billion in aid to Israel every year for the privilege of funding an Occupation that everyone else in the world regards as immoral, illegal and provocative. Then we see Israel snub the U.S.’s request to cease building Jewish settlements on the West Bank. This is a ‘special relationship’ one would think we could do without.”

My immediate question of concern: Will the U.S. people rise up and refuse to support any talk about war fever with Iran??? Please lift your voice to our President.

This book is a nonfiction account of authentic oral yoga and other healing arts playing a big role for a record-setting collegiate golf team.

Buy it on Amazon 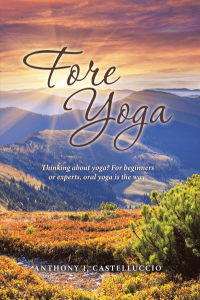 We have assembled the worlds finest instructors of the yogic arts. By learning the roots of these arts from the masters, we can learn how the creator would like you to live and stay healthy. Add the spiritual to your practice and watch happiness grow. 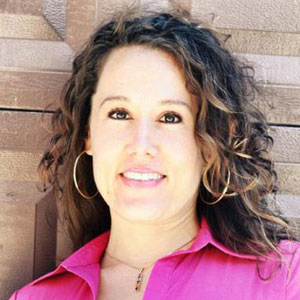